When you book with an account, you will be able to track your payment status, track the confirmation and you can also rate the tour after you finished the tour.
Sign Up

Or Continue As Guest

When you book with an account, you will be able to track your payment status, track the confirmation and you can also rate the tour after you finished the tour.
Sign Up
1209 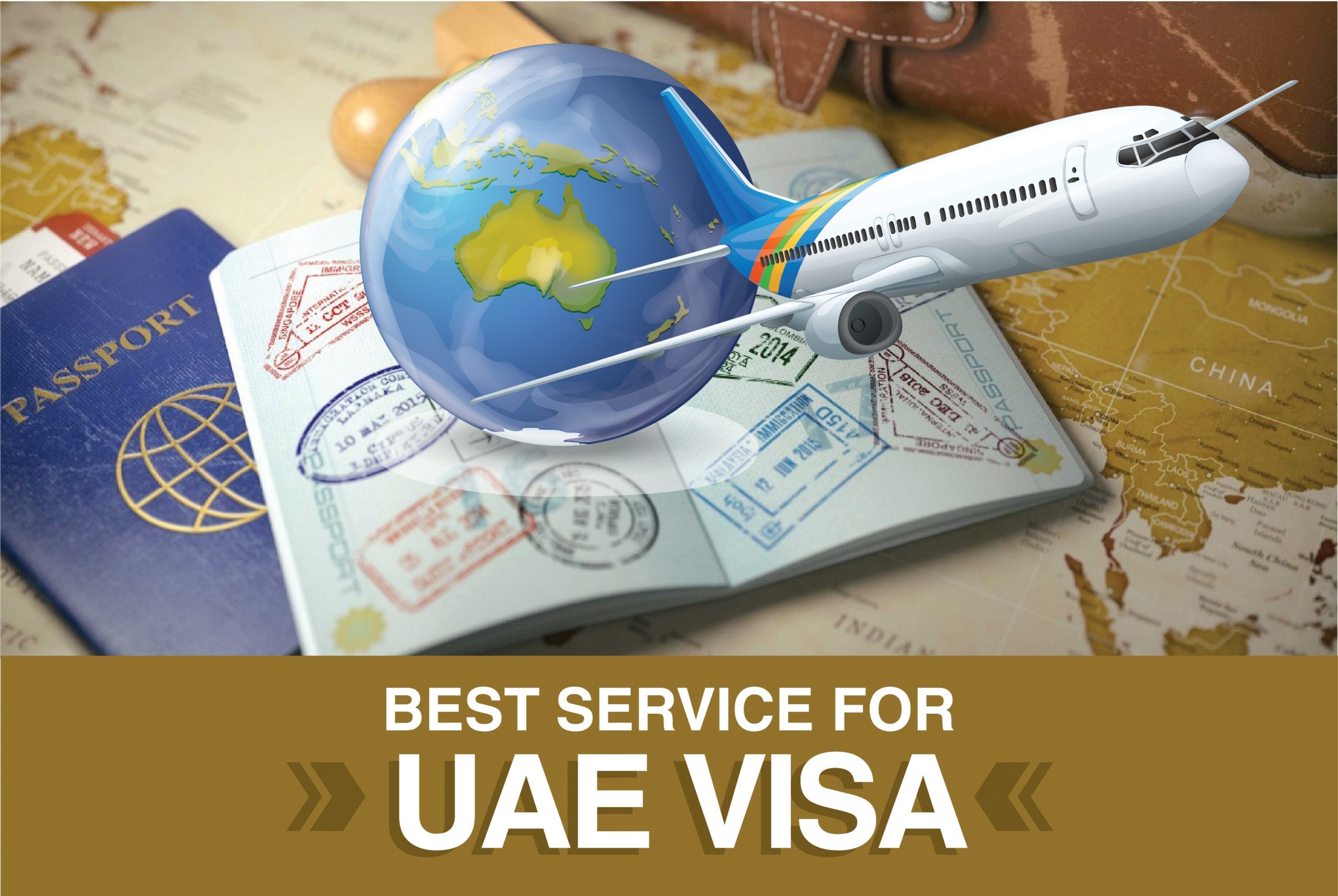 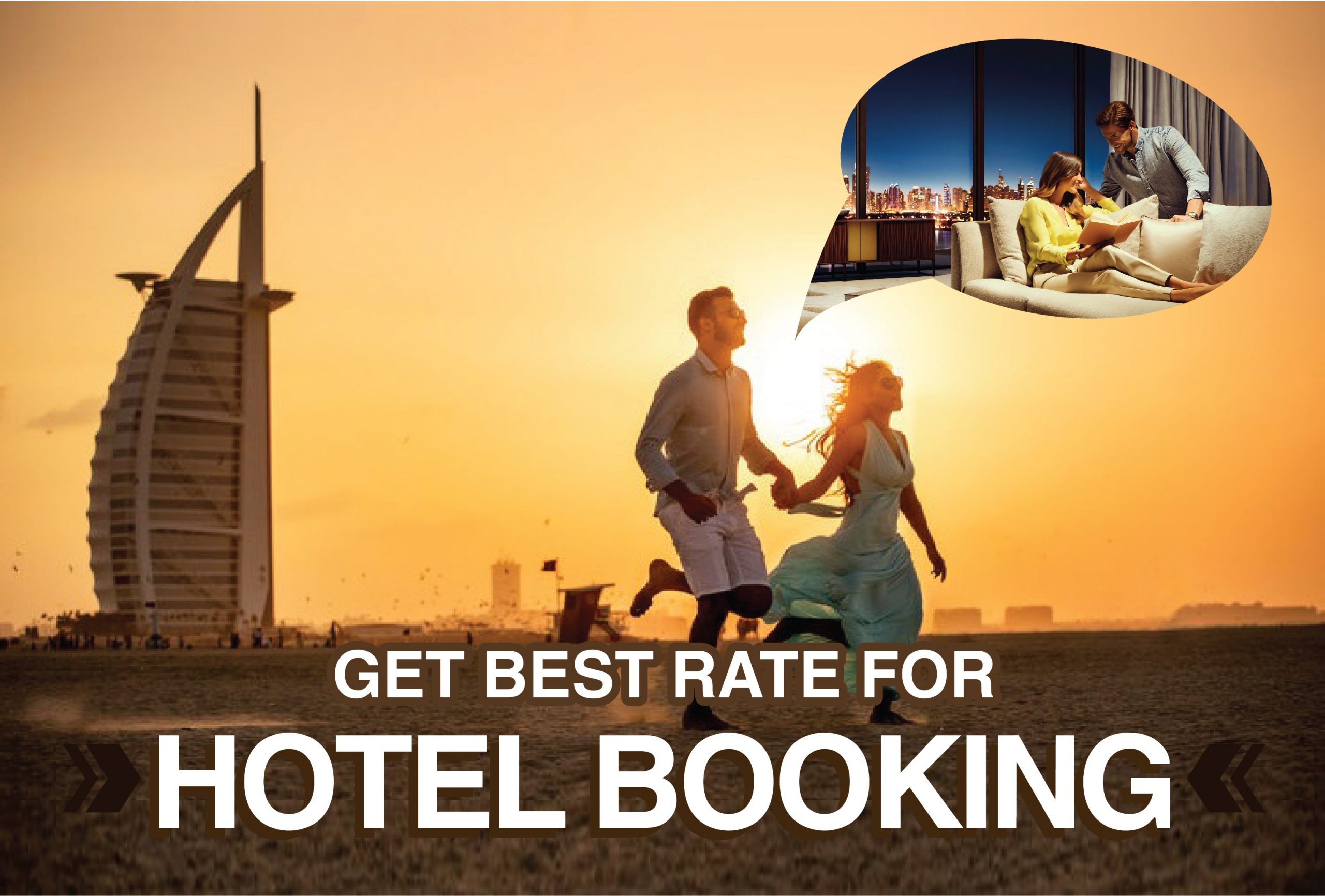 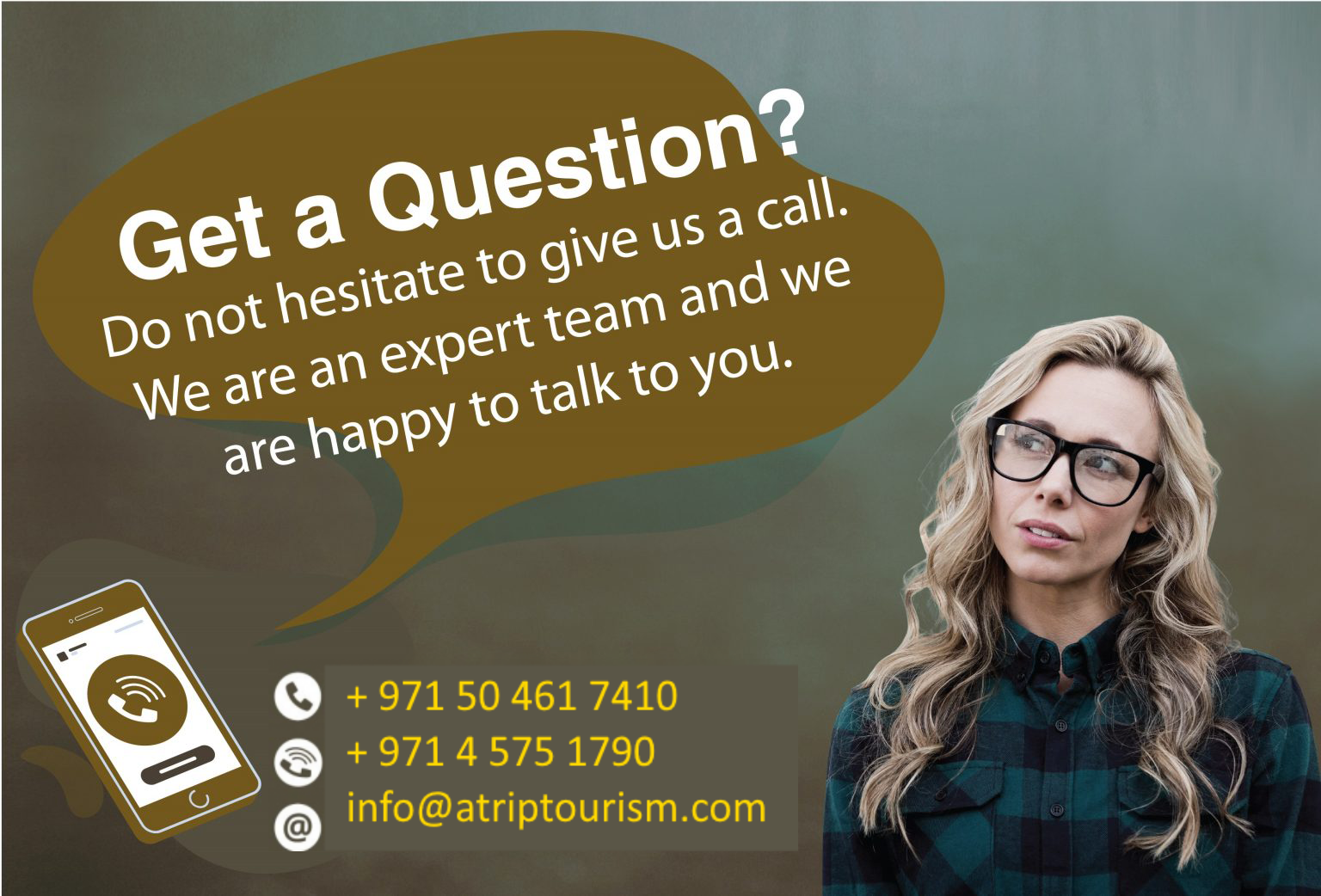 Why Book With Us?

Abu Dhabi is the capital and the second most populous city in the United Arab Emirates (UAE). It is the 68th most expensive big city in the world. You will enjoy very much in this city because of the high buildings and state-of-the-art malls and mosques. Our Abu Dhabi City Tour Package takes you some of the best attractions the city has to offer. The tour will be conducted on an air-conditioned vehicle which will pick you up and return you to your Apartment, Hotel, Residence. An english speaking tour guide will also with you who will answer your questions. Let’s take a short review of the exotic places that you will see during the tour.

The itinerary includes the Sheikh Zayed Grand Mosque, which is one of the only two mosques in the UAE which can be visited by non-Muslims. The Emirates Palace a luxury hotel. Marina Mall One of the biggest in Abu Dhabi, is located along the breakwater on Corniche road, close to the Emirates Palace hotel. The Heritage Village, which offers a glimpse into traditional Bedouin life before oil was discovered in the region The tour also includes a stop at the Carpet Souk, where participants can shop for souvenirs to take home. For more details, see Tour itinerary.

Pick up time and Location

Learn Everything about oil and how it transformed Abu Dhabi from a small fishing village to one of the most modern cities in the world. Admire the skills of local ladies making traditional handicrafts at the women’s Handicraft Center.

Delve into their culture and traditions at the heritage village. Just a short drive will take you to Al Hosn Palace, the old Fort of Abu Dhabi where the cities history began years back and the only palace open to the public.

Abu Dhabi is the largest of the seven emirates. Its long coastline was once the world’s best water for pearling. Abu Dhabi is the first emirates Emirate to export oil from the Umm Shaif offshore field in 1962. 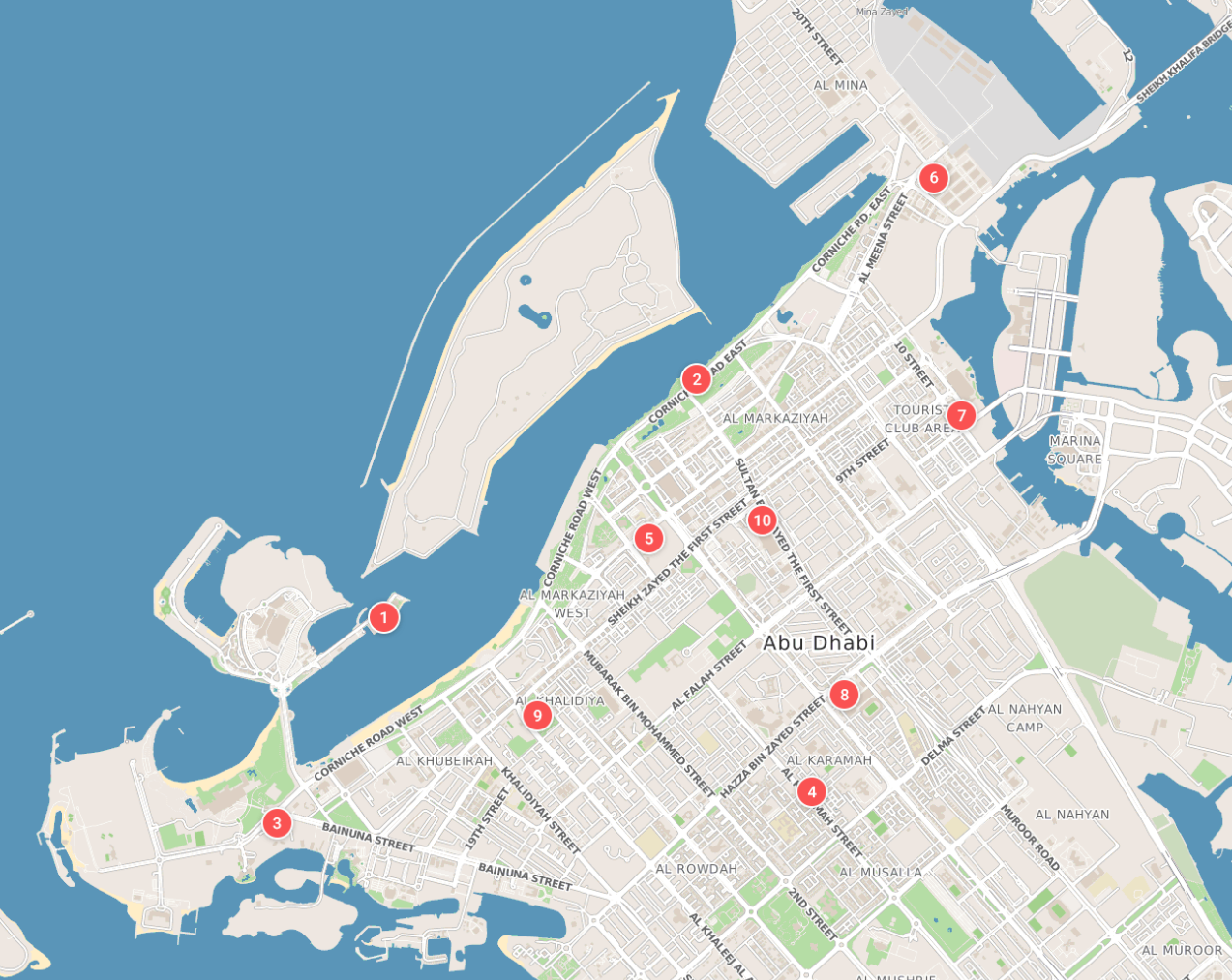 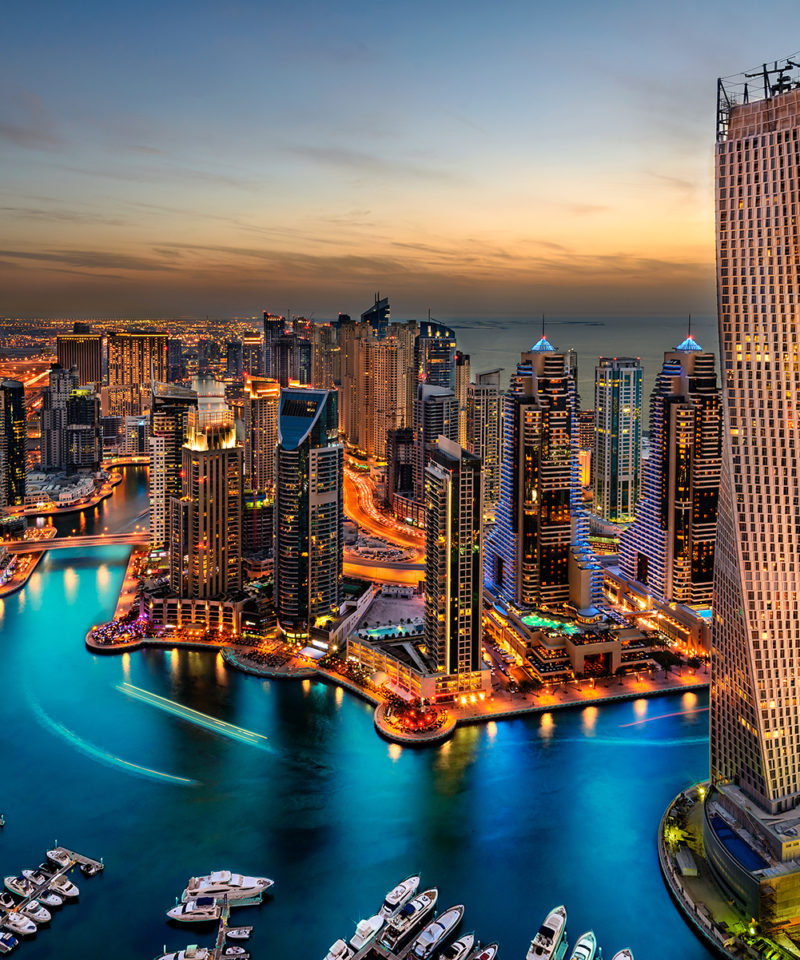